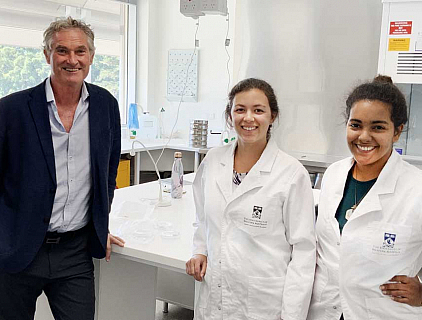 It all begin with one individual speaking up

Robert is the Business Support Manager at The University of Western Australia’s (UWA) Oceans Institute. He initially heard about Plastic Free July from a concerned citizen, who approached him and asked if the university could do anything to help promote the campaign.

With a background in Oceanography, Robert already knew that plastic was a big problem. He also felt that Plastic Free July was something that everyone could get on board with.

“It’s a solvable problem regardless of political stance,” Robert said.

To get started, Robert and his team at UWA set up a Plastic Free July Committee and, together, organised a series of events for the month of July.

“We conducted some beach clean-ups in different parts of town, hosted public lectures on topics as diverse as Microplastics and Marine Life to the Go2Cup Initiative, which is trying to introduce reusable coffee-cup systems. We also banned straws from campus,” he said.

They even hosted a bake-off where everyone was invited to create a marine-themed cake: “We had some fantastic cakes – someone made cookies in the shape of a scallops and another person made a submarine-shaped cake. They were all served plastic free, of course!”

“In the building, we now only use caterers that supply food with minimal plastic packaging, we’ve also instituted a number of ongoing-recycling initiatives including a scrunchable plastics recycling station on each level of our building. As a result of our efforts, the University really embraced the issue and changed the topic for a major public event to ‘Plastic, Plastic everywhere!’” Robert said. What’s more exciting is they’re taking the plastic free message beyond university campus “We are now working with venue and event organisers to make the annual Australian Marine Sciences Conference plastic free”.

Robert brought the challenge home, too

As well as spreading the Plastic Free July campaign around Western Australia, Robert was able to bring practices into his personal life, too.

“My fiance is from Texas and plastics and recycling are not a big deal in her home-town,” he explained. “The challenge was a fantastic opportunity to bring the topic of plastic pollution home. My soon to be mother-in-law is now sending me WhatsApp messages with articles outlining the plastic pollution issue!” 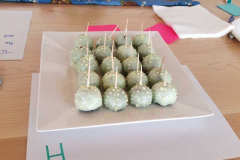 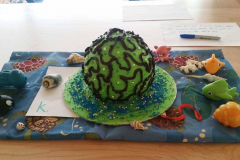 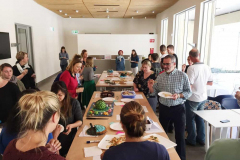 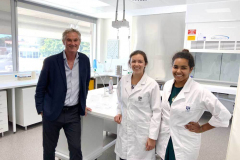 Inspired? You can do this too 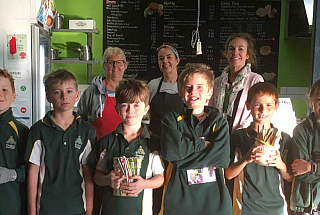 What did you do for Plastic Free July?

Please share your story – what you did, the challenges and barriers and your successes. Where possible we will then share this to inspire others in their efforts to reduce plastic waste, grow the movement and amplify the impact.