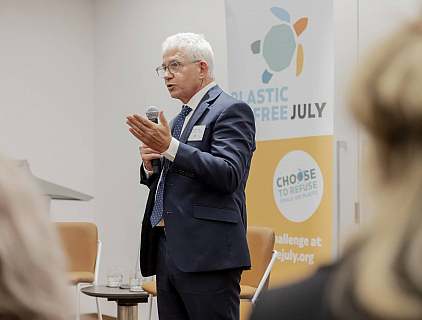 Concerned by the plastic problem, many of us didn’t wait for bans to decide to stop using plastic bags when we go shopping. Participants didn’t stop buying coffee in plastic cups because businesses stopped selling them to us.

Instead many of us saw plastic pollution caused by everyday items in our own lives and decided to make a change ourselves.

As the size of our community grows, the impact gets bigger and bigger. Individuals create Facebook groups, community beach-cleans and invite more people to get involved.

Plastic Free July is a personal challenge yet it has become a major milestone on the global calendar – the month of July now synonymous with taking action to end plastic pollution.

Senators and CEOs are getting involved too, brands and regulators responding to the groundswell of community engagement.

This July, we celebrate unprecedented legislative and regulatory action across the world, from Washington D.C to Delhi, Perth to Portugal marking what has become the month of global action on plastic waste.

A few highlights from 1st July include;

Plastic Free July is proof that decisions to reduce plastic pollution made by individuals are not a drop in the ocean but a ripple that grows into a wave and can help turn the tide on the plastic problem. Changing our behaviour and the growing shift away from single-use plastics is leading the way for systemic change and we congratulate the governments and brands that are responding by taking action. 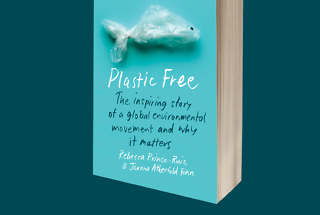 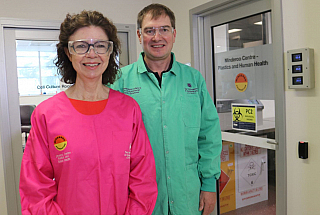 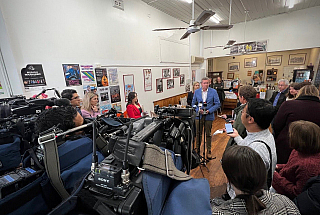 Choose to Up Cup launch